Since the start of the COVID-19 pandemic, I started using social media more. I struggled to find new ways to make new friends and be diligent about staying in touch with the old ones. From police brutality to wild fires, trending topics were increasing in severity by the week, but there was one constant: the political storm in the United States. It all became too much to handle, even for me, a Latin American man, living in Costa Rica, who has been remotely present to every single movement and event through social media.

I stepped away from the endless stresses and pressures of social media to get back to what really makes me happy: reading. Feeling hopeless and anxious, I desperately needed to be transported to a world where major conflicts get resolved in a matter of three chapters.

Little did I know that the book I randomly stumbled upon, Red, White, and Royal Blue, was going to be a mixture of humor, romance, and some political drama. The book was sitting in my “to be read” cue for a while until I got around to it. I found myself reading a colorful imagining of what could have been the 2020 re-election race between a powerhouse first woman POTUS and a bigoted white man who uses his influence to humiliate and bring down the opponent for the presidency, and hopefully will be out of office soon! Many readers might disagree with my assessment of the political implications of the novel, but I think author Casey McQuinston paints an accurate and vivid picture of He-Who-Must-Not-Be-Named who rules the most powerful country in the world, which I see so clearly in the current political affairs of the United States.

While reading this novel, I remembered, to my dismay, following the elections for the 45th North American President and wondering how someone could rise to power on a platform that seems to be “reigniting old embers of division” (a quote directly from Red, White, and Royal Blue, which conveniently applies here) and fueling hatred. I still saw negativity and damage being done in his harmful re-election campaign, his post-losing re-election campaign, and the growing social and political unrest in the country.

McQuiston’s humorous and romantic satirical writing helped me find some solace during this tumultuous time. She also reminded me of the importance of politics and civic duty, and that November 2020 was the month to fight like hell to right a wrong, and happyly enough, she was made prophet! 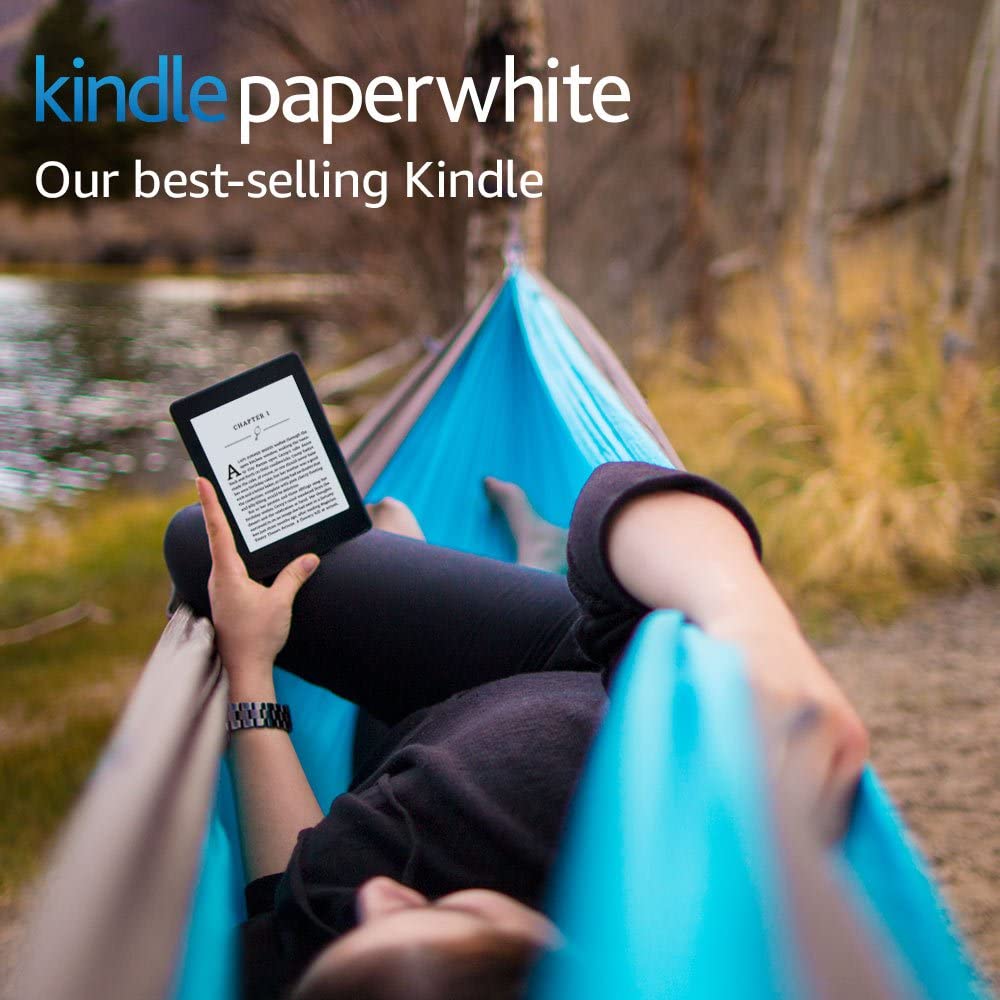